“OPERATION PROM” TEAMS UP WITH LOCAL BUSINESSES TO FUND A PROM

“OPERATION PROM” TEAMS UP WITH LOCAL BUSINESSES TO FUND A PROM 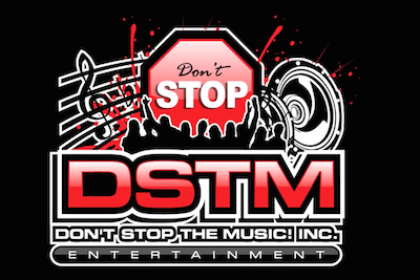 OPERATION PROM TEAMS UP WITH LOCAL BUSINESSES
TO FUND A PROM

Prom Hero Campaign Will Give Teens In Need A Chance To Go To Prom
Operation PROM a national non-profit organization has been making dreams come true since 2005 by providing dresses, tuxedos and more to students who otherwise could not afford them. Their help has allowed these deserving students to be a part of the high school rite of passage: Prom.  For the 2nd year, Operation PROM has committed to make an entire school’s dreams come true by raising money to fund their Prom.
Operation PROM recently launched their Prom Hero campaign www.Crowdrise.com/PromHero to raise the necessary funds to sponsor The Greenburgh Graham’s Prom.  The Greenburgh Graham School District is designed to support students with varying ability levels who struggle academically and/or emotionally. Greenburgh-Graham, located in Hastings-On-Hudson, is an accredited day and residential NYS public school district for students aged 5 to 21 years. Students with behavioral, emotional and learning disabilities are offered ongoing assessment and data-driven targeted intervention in a supportive environment.
“Most of these teens don’t have family to support them.  They would never have been able to go to Prom if we did not step in,” says Operation PROM Founder Noel D’Allacco, “So many local businesses have been willing to help make this a dream come true!” says D’Allacco.
The Greenburgh Graham’s Prom will take place on Thursday, June 5th, from 6 pm to 10 pm at the Royal Regency Hotel www.royalregencyhotelny.com in Yonkers in its beautiful, newly renovated Crystal Ballroom.
Many Westchester-based businesses are donating their services to help support this amazing effort.  Students will walk the red carpet and have photos taken by Paul Cunningham, owner of the Image Maker www.theimagemakerphoto.com.  They will dance the night away with music and entertainment by Don’t Stop The Music, Inc. www.dontstop.com, decor and favors by Bobby’s Balloons, Dive In Sweets, and Cinderella on Broadway.  Floral arrangements, corsages and boutonnieres have also been generously donated by Mrs. Bloom’s Mobile www.mrsbloomsmobile.com.
All the Prom dresses have been donated by Operation PROM.  Tuxedos have been donated by Operation PROM’s national sponsor, The Men’s Wearhouse ( HYPERLINK “www.menswearhouse.com.
Media are welcome to stop by the Prom!  For more information on Operation PROM or the Prom Hero campaign, visit www.OperationPROM.org.

What you can read next 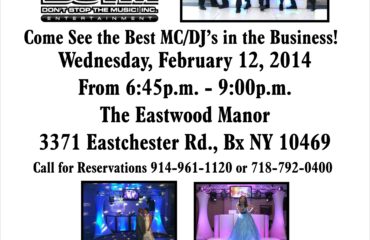 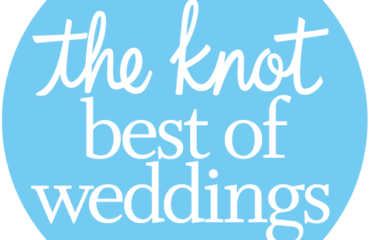 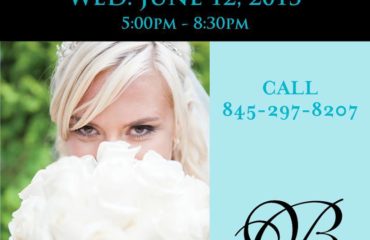